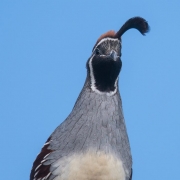 Images from Arizona road trip from WAY back – last week of March. Out of sequence at two levels, with the earlier California leg of trip still to come. 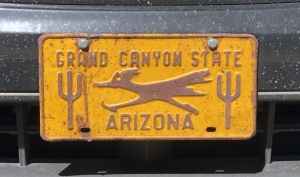 My favourite US State and state. 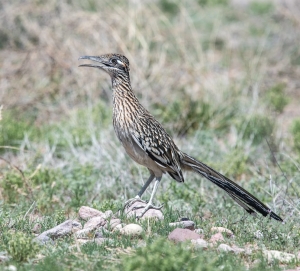 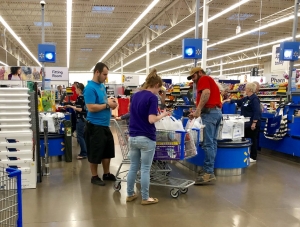 Here’s something you won’t see in Australia – shopping ‘halls’ the size of stadiums, with casual dress – firearms optional. Check out the well kept fellow with the blue shirt and Glock. 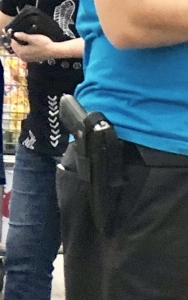 Not sure I’ll ever get used to this sight. 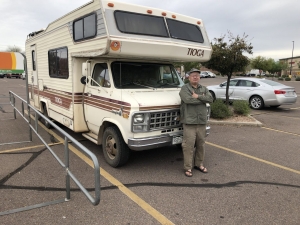 While in Arizona I found time to meet up with my old buddy Adrian – who I met 100 years ago when I worked at the California Alligator Farm in Buena Park. We then connected in Australia in early 80s for a few good field trips – the sorts of explorations that in the ‘old days’ would have been billed as expeditions. Adrian is still living the life of the road, continuing to reject social traditional roles an social expectations, and still a fascinating and complex character. I enjoyed taking him for a fun day of birding in the Phoenix area. 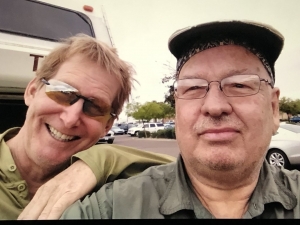 Was great to catch up with old mate Adrian – who also goes by his middle name Geoff. 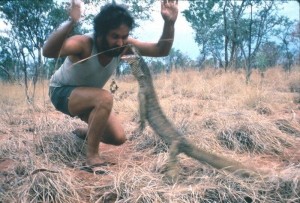 A photo of Adrian I took in about 1983 in the Northern Territory savannah country that has in recent years been invaded by westward front of invasive Cane Toads. Most of the medium to large lizards, like this friendly Yellow-Spotted Monitor have disappeared in the wake. 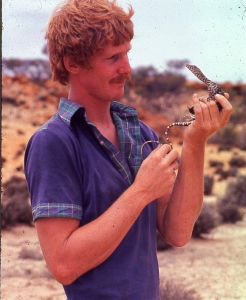 A picture of me taken by Adrian in 1982 in remote Western Australia with a very young, even by comparison, Perentie – Australia’s largest monitor (goanna). I have raised hatchling Perenties to nearly 7 feet in length in as few as three years. 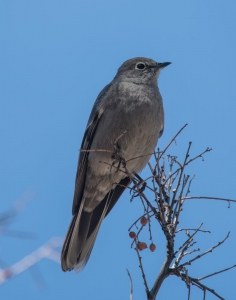 Townsend’s Solitary. Found this bird while unsuccessfully searching for an Elegant Trogon that other punters had pushed way down Madera Canyon hoping for better pix.

Painted Redstarts had just arrived at Madera Canyon when I visited. Lots of conflicts between males and apparent attempts at baiting females with bugs. 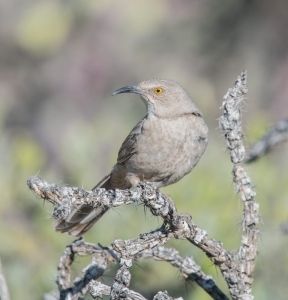 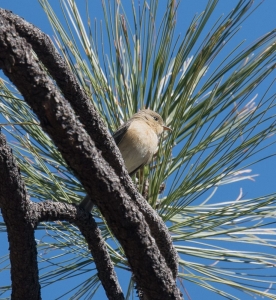 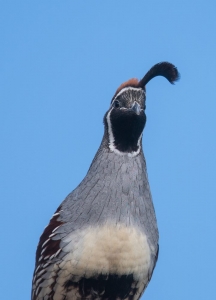 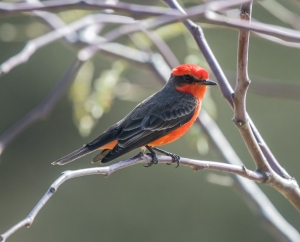 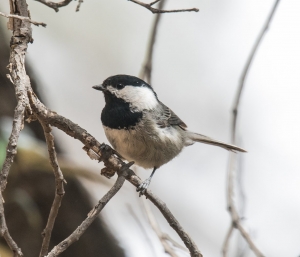 Mexican Chickadee. The only place to find this bird in the ABA area is high in the mighty Chiricahua Mountains of SE Arizona. 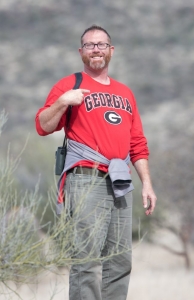 I got my good buddy Ken Blankenship – birding guide and ornithologist-genius based in Sierra Vista to take me to the ‘secret handshake’ location for Ferruginous Pygmy Owls. We had tonnes of fun. Finding the owls was a bonus! The reference to Georgia ‘Dawgs’ is because Ken’s younger brother Rodrigo is the Georgia kicking sensation Rodrigo Blankenship, soon going into his senior year and poised to break all sorts of records. 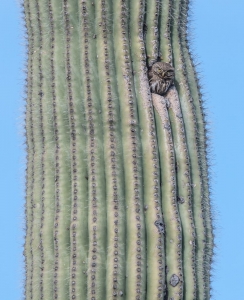 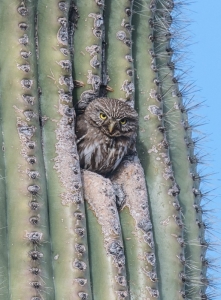 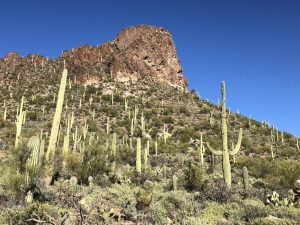 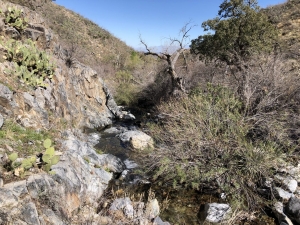 The Lower Florida Canyon, along with Madera Canyon, is a birding Mecca. This year I think I’ve set the record for missing the pair of Rufous-crowned Warblers that reside at Lower Florida. But I’ve loved every minute of search. 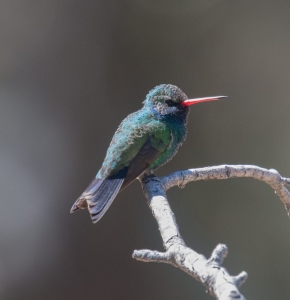