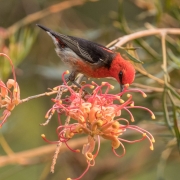 Weather conditions affecting the Gospers Mountain fire have not turned feral, as yet, so the beast remains 40 km west of the Reptile Park. Still, the fire continues to swell uncontrollably – now approaching 150,000 hectares, and the threat of hot dry westerlies that typically arise from time to time during the summer months keep fire crews worried – advising that without heavy rain, the blaze is likely to continue for many weeks to come.

Reptile Park managers and staff have worked tirelessly to prepare for the potential battle ahead, and I’m feeling confident that this work will help avert the sort of life-changing dramas we experienced during the Reptile Park’s devastating fire of 2000. I’m not helping much, other than setting up some of the fire hoses and petrol-driven pumps in the corner of the Reptile Park grounds, and at home, but am blown  away by the ARP team’s efforts, and the support of the community and the fire-control agencies, who frequently update us on the status quo. 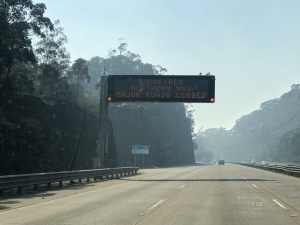 A walk around the house revealed many of my springtime friends hanging out in apparent unconcern about the monster 25 miles to the west. When I think about the untold thousands of vertebrate creatures perishing in the most horrendous manner possible, these guys give me a diverse mix of feelings and thoughts. 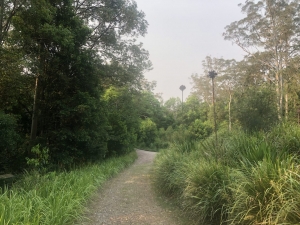 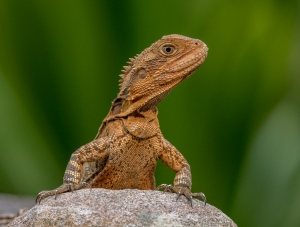 Female water dragon on some sort of sandstone… 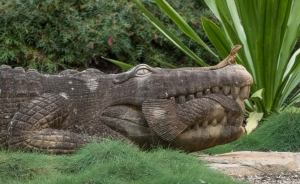 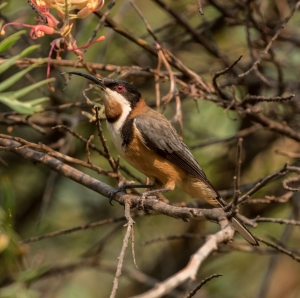 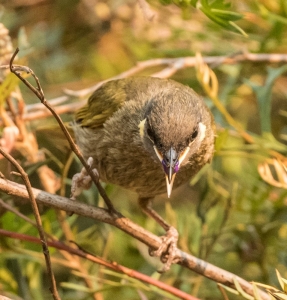 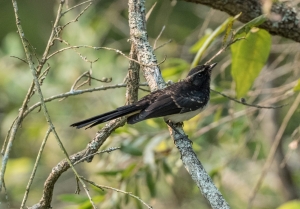 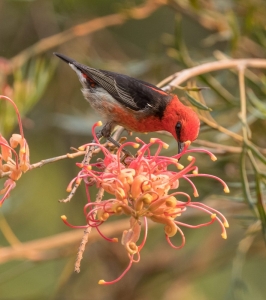 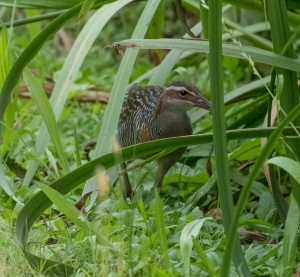 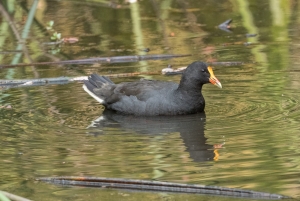 Shifting the subject back to ABA Big Year birding, I should mention that although I referred previously to a not entirely unsuccessful Quebec effort, after wavering back and forth as to whether my sighting of a single Dovekie on the return leg of our second six-hour return ferry ride across the narrows of Gulf of St Lawrence from Matane, I’ve decided on a thumbs down. I’m still ‘sort of’ ‘maybe’ sure that the bird quartering away from us was the real deal, but the more I replay the scene, the less the certainty. I was in the cabin trying to keep an eye on the bird, waiting for it to turn one way or the other so as to reveal the head, so I didn’t swing the camera up until I lost it. Crap. So if time allows, and good fortune prevails, I’ll head back to the far NE at some future time. I’ll also need to head in that direction, probably Maine or Massachusetts for Purple Sandpiper and Great Cormorant, so the additional drama won’t be that big of a deal.