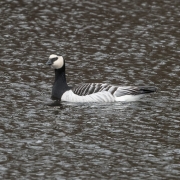 Here’s a brief photo-centric update of my late November birding efforts. This latest segment follows my fifth home retreat of the year. I managed to avoid any such returns in 2016.

Marathoners complain about the ‘brick wall’ that can suddenly appear somewhere around the 20-mile mark. I seem to have hit mine at the onset of November. After chalking up an impressive 34 species during October, my my tally of year-birds for November – as of Thanksgiving night (28th) is a paltry 3 species. Following is a brief outline of travels so far this month.

Nov 4-7 At home in Australia for Aussie Ark function

Nov 15-21 At home in Australia due to fire concerns

Nov 23 Oahu scouting for means of reaching Swiftlet roosting tunnel on the 25th, while dipping on Yellow-faced grassquit. 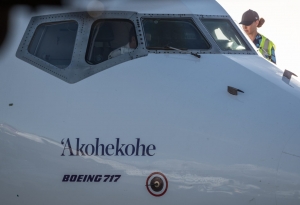 Some of Hawaiian Airlines’ new aircraft are christened with native bird names. I especially like this one. 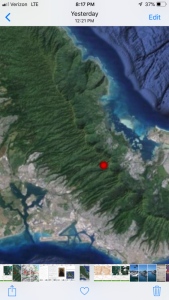 Approximate location of mythical nesting and roosting place for some, maybe all Mariana swiftlets in Hawaii, assuming they still exist. To my knowledge there is no longer any rat predation conservation efforts at the site. I’ve tried multiple times to reach the site, but have decidedly failed. So far.

The tunnel. How did those guys get there? Its a mystery that I’ll keep working on. 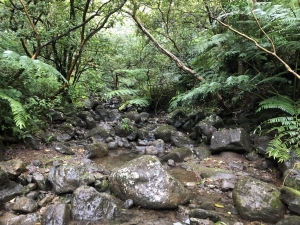 Failed yet again! Every route I’ve attempted to reach to Swiftlet Tunnel has ended with the arrival upon crazy-steep muddy death-slides – either imposing upwards, or disappearing downwards. This time it took a scary tumble to convince me of the folly of my course, topped off a couple of hours later when slipped and fell into the stream. 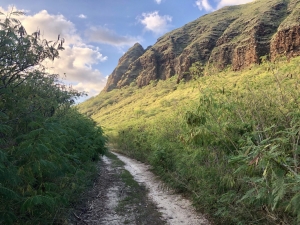 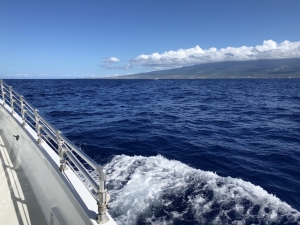 Fairly tame leeward waters off of Kona didn’t produce anything new for my year-list, though it was a fun trip, with some good birds. 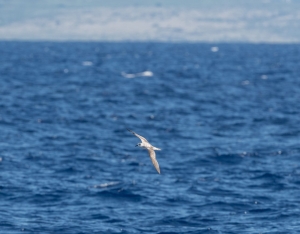 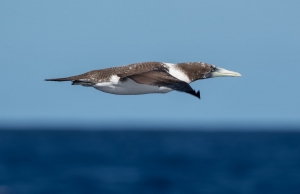 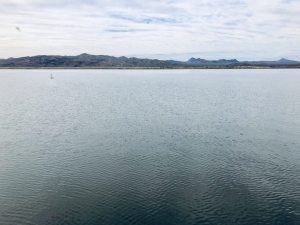 Alamo Lake – where a vagrant Blue-footed Booby has been occasionally sighted. I felt like I’d gone to a gunfight with a knife. My scope is in storage at Anchorage airport, and I couldn’t talk any boaters into getting me to remote parts of the lake. 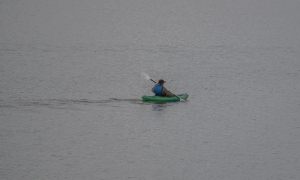 I’ll organise something like this, or hopefully self-propelling, when I head back to Alamo Lake soonish. 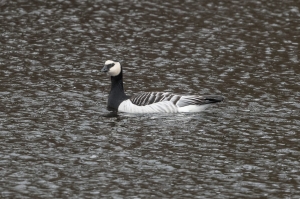 Whew! Barnacle Goose in the bag. A relief at several levels. I’m in Boston with the intention of scoring several additional species – top of list being the Northern Lapwing that was reported nearby today. Since I arrived on the red-eye last night from Phoenix, and it being Thanksgiving today, there were literally no rental vehicles available in the city, let alone the airport, so I was quite constrained today. That changes early tomorrow morning with the return of many rentals to the airport, so watch this space.

Going where the weather suits my clothes
Scroll to top